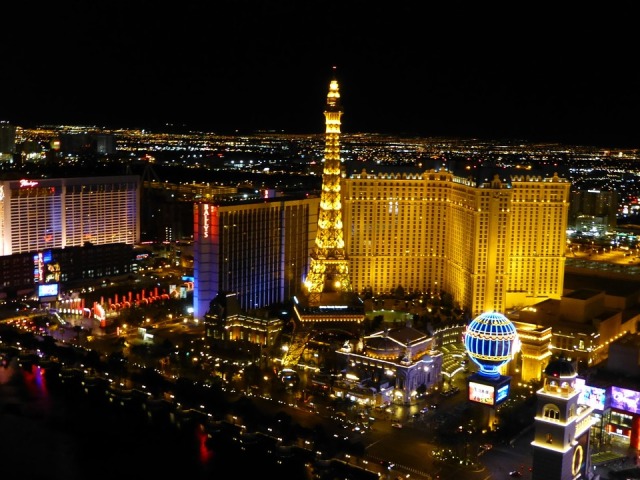 I was recently in Las Vegas. I had low expectations of glitzy facades attempting to cover seedy bars and casinos, and filthy streets; I wasn’t expecting to love it.

But love it I did. It was fabulous: glitter and glamour, bright lights and creativity and a central strip that never sleeps. It was like a giant, adult carnival, and the seediness, while certainly present, wasn’t as overt as I’d feared. I remember walking down the strip one night, past the extraordinary fountains of the Bellagio and the soaring spire of the Eiffel Tower and thinking that human creativity had outdone itself. Here in Vegas, was everything that man had to offer.

Two days later, I drove out of Vegas and went to the Grand Canyon. The contrast was immense. Not just in size and in grandeur, but in heart. In Vegas, human creativity was at its peak, at the Canyon, we caught a glimpse of God’s. And it won, hands down.

The next day we were in Monument Valley, and we rode through the desert on horseback.

The silence was overwhelming. The monuments rose, towering trough the frigid air. They were so sure of themselves. Their majesty did not need the adornment of bright lights, or the lure of naked women. They didn’t care whether people came to look at them or not. They reflected the glory of their creator, and they will likely stand in worship of him, long after Vegas falls.